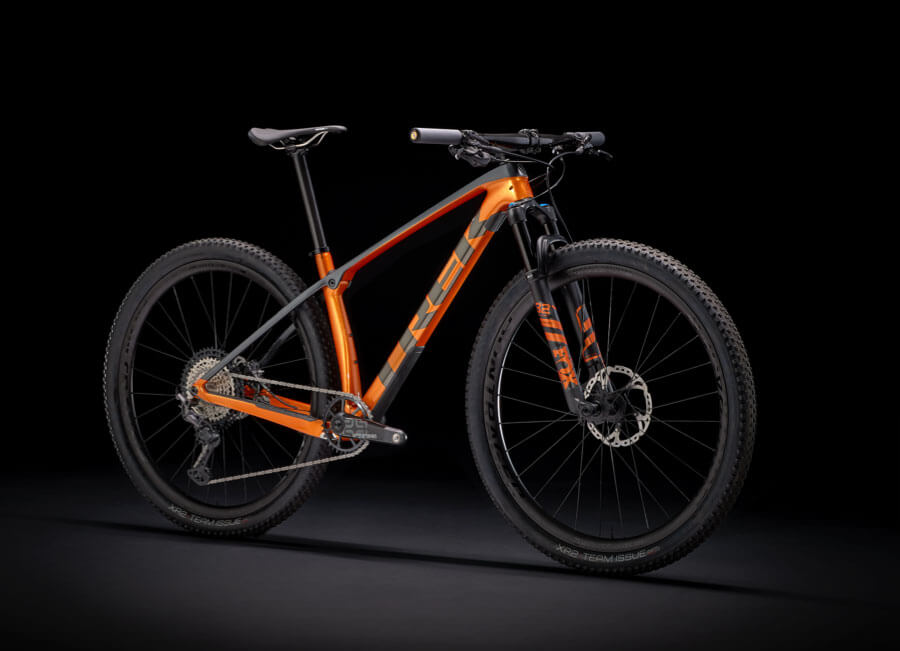 Trek has knocked it out of the park with its Procaliber race machines, and you could clinch the swankiest of the lot in this prize draw

This year of all years, the temptation to treat yourself at Christmas is no doubt bigger than ever before. But, if you sign up to Trek’s mailing list, you could be in with a chance of winning the best present of them all – a Procaliber 9.8.

The Procaliber is a game-changing XC race machine that pairs classic hardtail efficiency with the fatigue-fighting comfort of IsoSpeed, for a ride that feels like you could easily win first place. So, if you want to spend 2021 chasing podiums on a hardtail that’s smoother, faster and more efficient than the rest, you’re really going to want to hear about this. 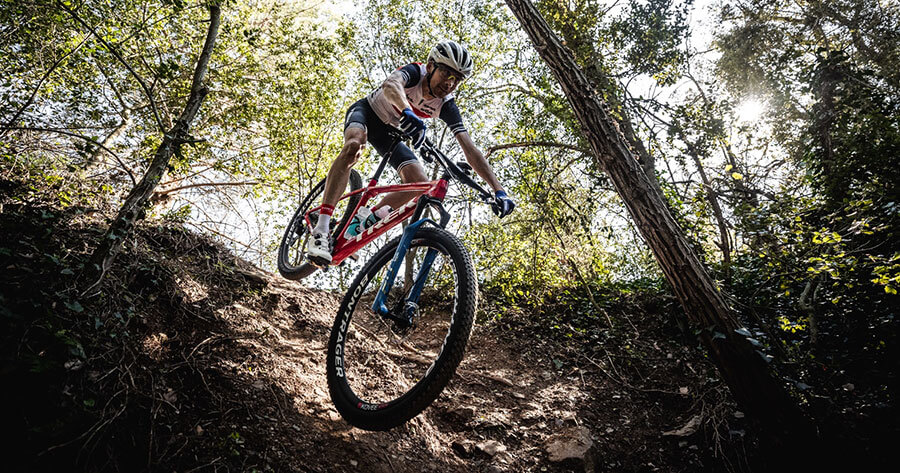 First, let’s talk ride, and how the Procaliber’s IsoSpeed technology makes it more seamless than ever before. For Trek, the answer lies in collaboration with the best of the best. The IsoSpeed development project began when the cycling expert sought to build a faster race bike for its professional road racing teams competing on the notoriously rough courses of the difficult one-day Spring Classics, such as Strade Bianche, Ronde van Vlaanderen and Paris-Roubaix.

Each of these races – some of the world’s most renowned – heavily feature gravel, dirt or cobblestone roads. Since the 2012 introduction of Trek’s Domane, the first IsoSpeed-equipped road bike, each of these races has been won on a bike featuring IsoSpeed technology. And the system we see today was developed through a partnership between Trek engineers and Fabian Cancellara, one of the world’s most successful Classics riders.

How does the technology work? The innovative IsoSpeed decoupler increases vertical compliance and smooths trail chatter, without sacrificing pedalling efficiency, so you can ride faster, longer and stronger. What’s more, there’s no weight penalty, it requires little maintenance and the frame is included in Trek’s limited lifetime warranty. 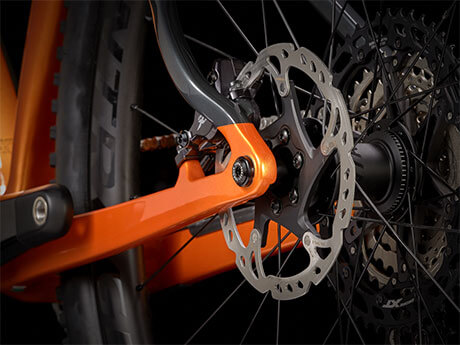 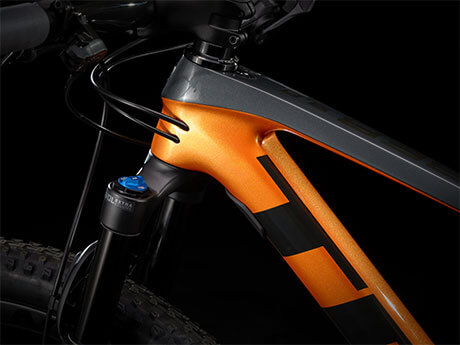 Every Procaliber comes with fast-rolling 29in wheels, and all models are set up tubeless straight out of the box to save weight, provide better traction and protect against flats. The bike is also packed with convenient features such as hassle-free internal cable routing, improved Knock Block technology and increased turning radius so you can take on tight corners with confidence. The 9.8 model also comes with a very smooth Shimano XT drivetrain. 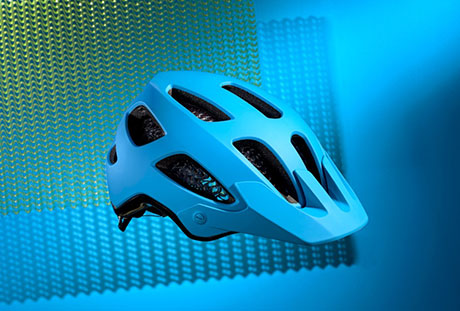 If you want to be in with a chance of winning the exquisite Procaliber 9.8, as well as a top-of-the-range WaveCel Rally helmet as part of Trek’s stunning winter giveaway, all you need to do is sign up for exclusive inbox updates from Trek. What are you waiting for?

Win yourself the ultimate Christmas present

Thanks! You've been subscribed to our newsletter.

First 3 issues for £5 when you subscribe to Mountain Biking UK magazine!

Get your first 3 issues for just £5 when you subscribe to Cycling Plus magazine today!